The band released a drifter’s knapsack of singles and EP’s between 2008 and 2011 before issuing their debut album; Silent Machine in 2012 with a US re-package in 2014.

They won a murder of awards, including BEST NEW TALENT at the US Golden Gods Awards, toured heavily, then ventured deep under the ocean to begin work on album Number two. The resulting "Outlier" dropped in August, 2016, and quickly shot to the top of the Australian Album Charts and garnered impressive sales around the world (particularly in the US). Later that year they were nominated for an ARIA Award for Best Hard Rock Album. Snapper Allen from Wonthaggi confirmed someone asked him what music was pumping in his car at the Macca's drive through and he said, "I dunno".

In 2021 they return with new album, "VENGEANCE" and a hadouken of epic story-based content which has been in development for several years. 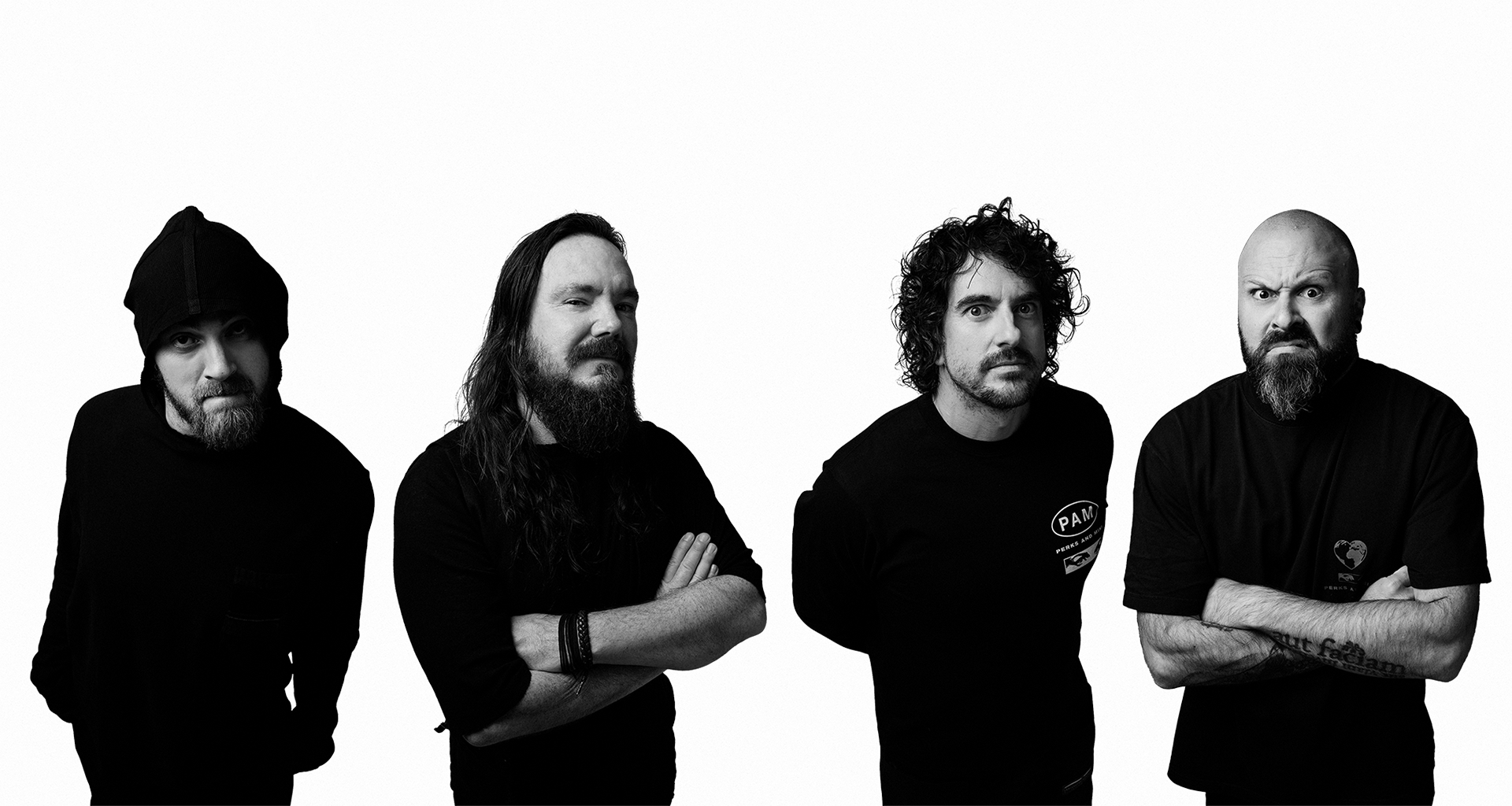