The Wyvern and the Wolf

In the ruins of a grim and savage world, an orphaned young samurai boy is adopted by the ruthless leader of a clan of ninja.

The world is not as it once was. Aeons have passed since a great doom befell the elder civilisation of Antediluvia, and what remains of its descendants now reside in the ruins of a shattered realm. But with the unearthing of an old prophecy comes an escalation of terrifying events... Read More

When an otherworldly maelstrom appears in the sky, an ancient tree-dwelling creature saves a young girl from maws of monsters to become her reluctant guardian in remote wilderness.

After a young boy named Kiyoshi is spirited away to the mountain stronghold of a clan of ninja, he falls under the protection of their mysterious oyabun. But for how long?

Hunted by masked assassins, an elderly warrior is enlisted by a tribe of marauding cannibals to help arm them against a mutual enemy.

A pair of pariahs—an exiled sheikh and a heretic mathemajician — form an unlikely alliance in a sinister plot to exhume primeval technologies and seize a great power.

Rumoured to be the last of a race of immortal healers, a wandering witch becomes embroiled in a frightening conspiracy when she crosses paths with an infamous ronin outlaw. Accused of war crimes and worse, he flees the sadistic Burned priests of the Inquisition and the vengeful wrath of his old nemesis, the Shogun.

Meanwhile, the fanatical samurai of the Imperial White stand constant vigil over the gilded sarcophagus of their hibernating emperor, Uur the Undying. Few believe he shall ever rise again, and even those who know better, pray the same.

How all these things are interconnected remains unsure, yet one thing seems certain: forces unknown desperately want the boy Kiyoshi dead, and no one knows why.

Download FREE SAMPLE CHAPTERS here. Like what you read? Select your country below to pre-order now and receive the FIRST 12 CHAPTERS via email, with regular instalments sent thereafter in the lead-up to its release. On October 15, you will be shipped the entire physical copy of the novel. 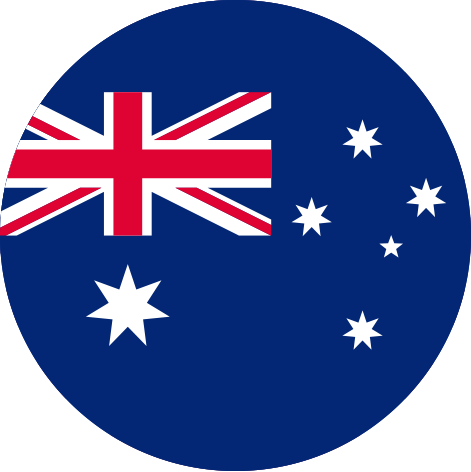 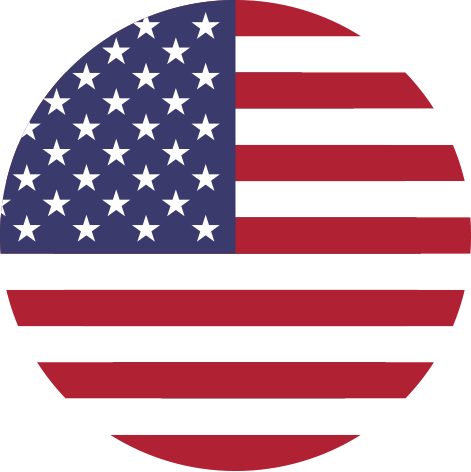 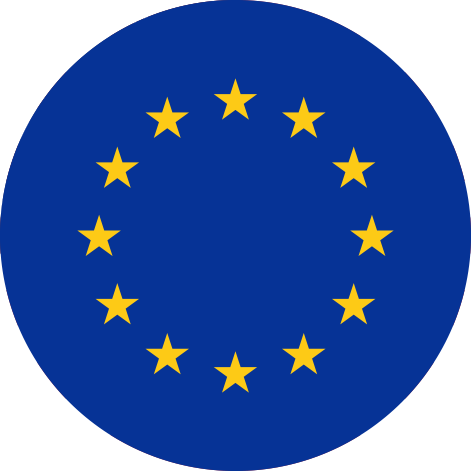 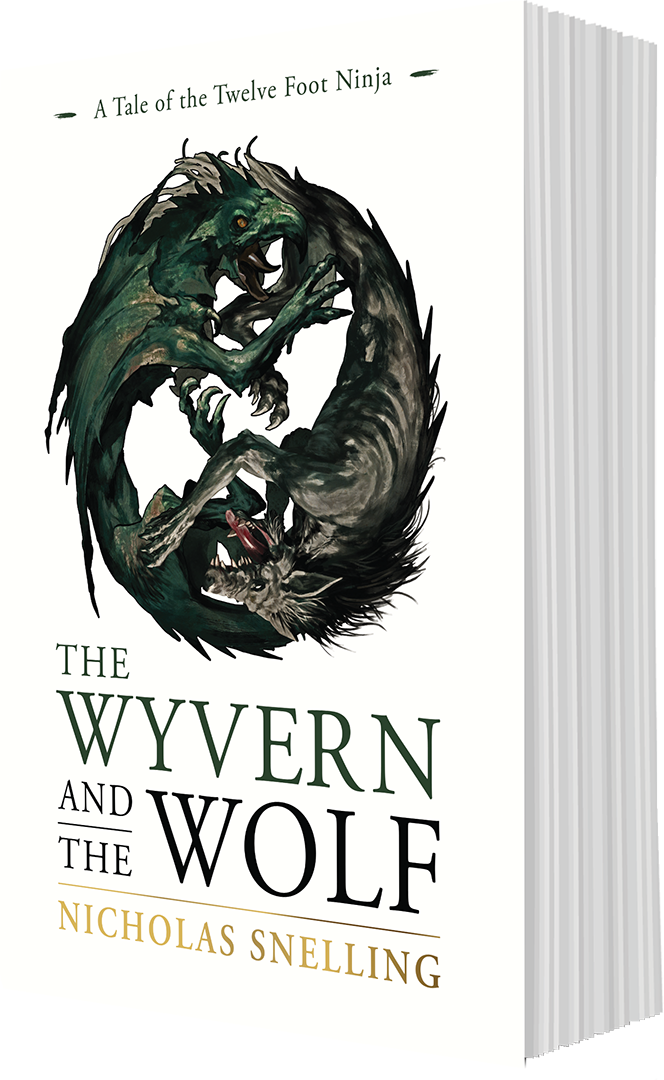